Home » News » 'The import tax has a shaky legal basis'

'The import tax has a shaky legal basis'

Import tax out of line with European law

The import tax the Dutch government wants to introduce violates European rules, concludes Ron Laan, an expert in waste law. A national tax motivated solely by a desire to reduce carbon emissions inhibits the free movement of waste under the EU Waste Shipment Regulation. We know from experience, says Laan, that such measures are always quashed by the European Court of Justice.

From a legal point of view the tax on the import of foreign waste proposed by the Dutch government is open to question, concludes Ron Laan after an initial analysis. Laan, an administrative and environmental lawyer at law firm Van Diepen Van der Kroef, is specialised in European and national waste management law and environmental criminal law. 'The import tax is intended purely to achieve extra reductions in carbon emissions. When preparing the measure the government has not been alert to the fact that it concerns cross-border shipments of waste, which are regulated under the Waste Shipment Regulation (WSR).' The basic principle underlying the WSR is that waste destined for recovery may move freely within the EU. The high performance waste-to-energy facilities in the Netherlands meet this recovery requirement. 'Import and export levies or taxes between member states are prohibited. An import tax is therefore contrary to the WSR,' stresses Laan. 'EU countries may only impose import restrictions in the interests of maintaining public order or public safety, or protecting public health. This does not include the intended reduction in carbon emissions resulting from the tax. The import tax will frustrate the working of the WSR.' It is surprising, says Laan, that the Council of State, which normally reviews the government's legislative proposals, did not look at the European context in this case. 'The import tax has a shaky legal basis as a result.'

"An import tax is contrary to the WSR." 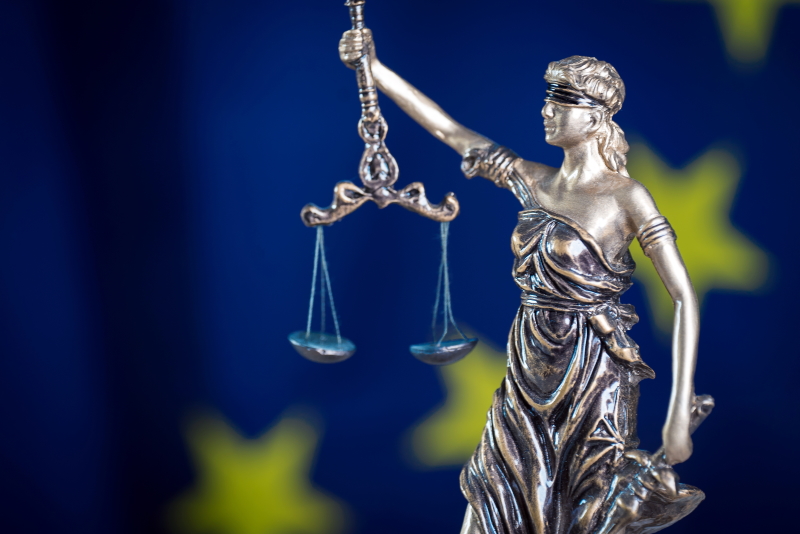 Laan, an experienced lawyer, observes that history is repeating itself. 'The government has not learned from the mistakes made by previous governments. Past governments have taken political and administrative measures based solely on the domestic situation, without checking whether the measures were acceptable under EU law. As a result, all these purely national policy instruments did not make it past the European Court of Justice,' says Laan, who has litigated against these types of government decisions in many cases. Numerous comparable measures, such as export bans, have been successfully challenged. 'The WSR is the final word in this issue and leaves no room for national interpretations. The Netherlands has to stick to the rules. The final decision is up to the courts, but the legal status of the import tax is highly contestable.'

"The import tax is entirely contrary to Dutch and European waste policy."

A salient point, argues Laan, is that the import tax is entirely contrary to Dutch and European waste policy. The National Waste Management Plan has established a sound basis for the import of waste: using the available capacity at the Dutch waste-to-energy plants to treat foreign residual waste which would otherwise go to landfill or incineration without energy recovery. The Waste Framework Directive is also founded on the principle of a well-integrated network of high performance waste disposal facilities to avoid the landfilling of combustible waste. "The government's proposed import tax therefore amounts to a step back. It undermines the current waste policies on which many companies rely, purely and simply with the aim of reducing carbon emissions."