Unavoidable lowering of WtE gate fees would be disastrous

The proposed import tax on foreign waste will have an adverse effect on recycling in the Netherlands. Indirectly, it will make recycling more expensive. The measure goes right against the government's efforts towards a circular economy.

The Dutch government wants to tax the import of foreign waste from 1 January 2020. It believes this will stimulate the recycling of the imported waste by making incineration more expensive, but a recently published study by PwC into the effects of the proposed tax says the opposite is more likely. About a quarter of the waste incinerated in Dutch waste-to-energy (WtE) facilities is imported. The hefty import tax will dissuade the exporting countries, such as Italy and Great Britain, from continuing to send their waste to the Netherlands. 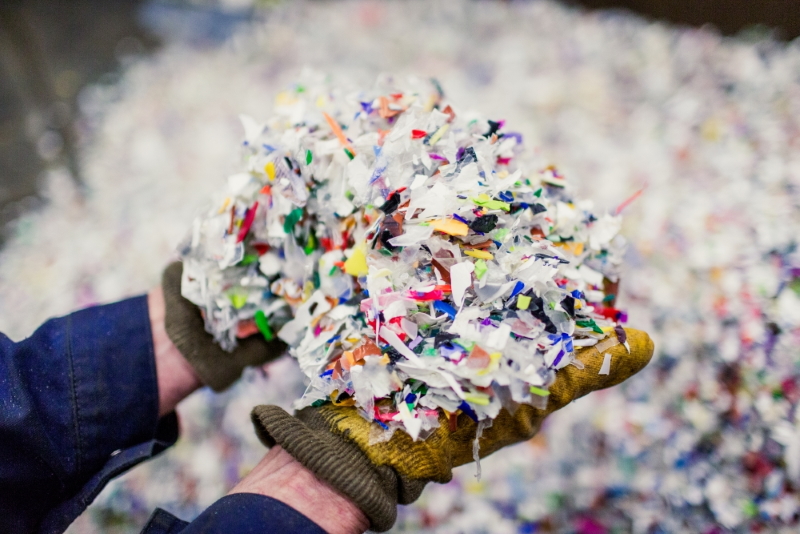 Without any compensating measures, losing all this imported waste would cut the turnover of the Dutch WtE plants by about 162 million euros, according to PwC. The WtE plants would have to lower their fees to remain competitive in the market for waste, as they did during the 2008 crisis when the supply of domestic waste fell off. Lower gate fees make waste separation and recycling relatively more expensive and so less attractive.

"Even less Dutch waste will be available for recycling."

An import tax would have only losers, both among the waste incinerators and the recyclers, affirms Ton van der Giessen, chair of BRBS Recycling, the Dutch association for the recycling of construction and demolition wastes. 'The import tax will drive down incinerator gate fees, whatever the outcome, because the WtE plants will do all they can to maintain their volumes. We know from experience that this will put recyclers into difficulty. It will no longer pay to sort many waste streams, so they will be sent straight to the incinerator. The government will have removed the economic incentive for recycling, but past experience shows that these incentives are the most effective way of stimulating recycling. It's the reason why the Netherlands has been investing heavily in recycling capacity in recent years. We should be keeping these facilities well supplied. After all, it is the government's stated aim to increase recycling rates. This tax will have the opposite effect. Even less Dutch waste will be available for recycling - and we are already heavily dependent on foreign waste.'

"This tax will disrupt the European market and hamper the development of the circular economy."

Disruption to the European market

According to Wieger Droogh, CEO of SUEZ Nederland, the import tax will not help the circular economy the government is committed to establishing. 'The waste market is an international market. The Netherlands is at the forefront of both incineration and recycling, which is why other countries send us their waste. We process it here with high environmental returns. But by introducing this tax the government will disrupt the European market and hamper the development of the circular economy everyone is working to create. The import tax throws up a barrier and encourages the exporting countries to landfill their waste instead. That is just taking an environmental step backwards. Landfilling waste that can be sent for higher quality treatment is not something we want to see at all - not here and not anywhere else either.'