The Dutch government wants to make extra CO₂ emission reductions by taxing foreign waste imports. But the plan will deliver little or no net carbon reduction and will be counterproductive in other EU countries. The waste sector argues the case for scrapping the tax.

Climate change is one of the biggest challenges facing humanity and one of the government's policy priorities. Moreover, the government is under further pressure from the ruling on the Urgenda action in 2015, in which, to everyone's surprise, a coalition of environmental organisations won a seemingly hopeless court case forcing the government to cut greenhouse gas emissions by a quarter by 2020, which amounts to an extra reduction of 9 megatonnes of carbon dioxide.
Following the rejection of its appeal last year, the government had to come up with an additional package of reduction measures. Among the measures presented at the end of June was an unpleasant surprise: the imposition of a tax on foreign waste imports from 1 January 2020. The waste tax (32.12 euros per tonne) was introduced in 2015 to boost recycling by making incineration more expensive. About a quarter of the waste incinerated in the Netherlands is imported. If we tax this imported waste, reasons the government, recycling will be a more attractive alternative for that waste as well and it will no longer be incinerated. According to the Ministry of Infrastructure and Water Management, in 2020 the import tax will deliver a 0.2 megatonne reduction in carbon emissions. 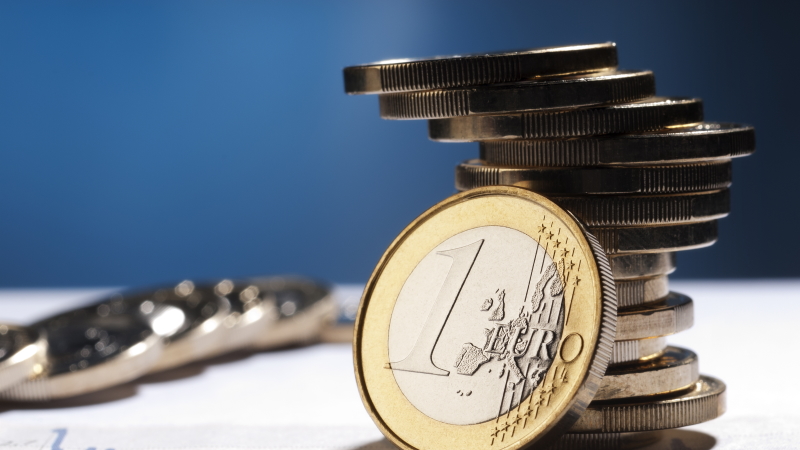 The first reaction from DWMA director Robbert Loos was that the government could very well come away empty handed. 'I had difficulty following the logic of this plan. The measure is not even one of those suggested in the Urgenda case.' Loos sketches two scenarios. In the first, imports of foreign waste cease immediately. The tax is so steep that it is no longer financially attractive for foreign waste collectors to have the waste processed in the Netherlands. But that also means the loss of a quarter of the sustainable electricity and heat produced by the Dutch waste-to-energy (WtE) plants, which will have to be made good from fossil energy sources, such as gas- and coal-fired power stations. 'The net carbon reduction will therefore be minimal.' The other extreme scenario is that the WtE plants pay the tax themselves to ensure a continued supply of foreign waste and prevent further loss of turnover. 'In that case, the carbon reduction will be nil, because nothing will have changed. The Dutch treasury will benefit, but not the climate.'

"Scrap the tax. Better to admit defeat before it’s too late."

And it could get worse. The only alternative in the exporting countries - primarily Great Britain, Ireland and Italy - is to landfill this waste, because these EU countries have a major shortfall in incineration capacity. Landfilling is worse for the environment than incineration. 'The effect of the import tax will then be an increase in CO₂ eq emissions in these countries. That makes the tax so counterproductive. Economic affairs minister Eric Wiebers himself has said that the proposed measures must not lead to more carbon emissions outside the Netherlands,' says Loos.

"The import tax will lead to an increase in carbon emissions abroad. And that is counterproductive."

To put the flesh on the bones of these scenarios, the DWMA asked PwC consultants Strategy& to analyse the effects of the proposed tax, based on the most conservative assumptions. If the waste is no longer imported, the sustainable energy that was generated will have to be replaced with energy from fossil sources. In the short term, the PwC study indicates an increase in CO? emissions by as much as 746 kilotonnes. In 2017 the incineration of the imported waste at the WtE plants emitted 777 kilotonnes CO₂. The bottom line, therefore, is a minimal emissions reduction of 31 kilotonnes. 'But that is not all,' continues Loos. 'The Dutch renewable energy percentage will fall by 0.2% - quite a setback for a country that is aiming for 14% renewable energy in 2020. We need all the percentage points we can get. At the moment we are stuck on 7.4%.'
The other scenario, compensating for the tax by lowering gate fees, not only results in zero net emissions reduction, but will undermine the profitability of the WtE facilities. According to PwC, the WtE plants will see their costs rise by about 61 million euros. Loos: 'That will certainly affect investments in innovation and sustainability. Our industry is pushing hard for greater use of residual heat and for carbon capture and reuse. These are capital intensive investments.' The DWMA director therefore has just one suggestion to the government: 'Scrap the tax. Better to admit defeat before it's too late.'

"The Dutch renewable energy percentage will fall – quite a setback. We need all the percentage points we can get."