EU makes the world of waste a bit smaller

New WSR threatens trade in paper, board and metal

The new Waste Shipment Regulation (WSR) makes it easier to transport waste within Europe, but shuts the door to exporting paper, board and metal outside the EU. ‘This is at odds with the EU’s plans for a circular economy,’ says EuRIC spokesman Emmanuel Katrakis.

The European Union is revising the Waste Shipment Regulation (WSR) to simplify and harmonise transport procedures within Europe, prevent illegal shipments and restrict exports outside the EU. This should ensure that valuable raw materials remain available for use within the EU. ‘No-one can disagree with the first two goals,’ says Peter Vingerhoeds of Renewi, but the last goal is where things go wrong. He is chair of the WSR working group of the European Federation of Waste Management and Environmental Services (FEAD). ‘Erecting a fence around Europe for valuable raw materials such as paper, board and metal will undermine the business case for recycling and reuse.’ 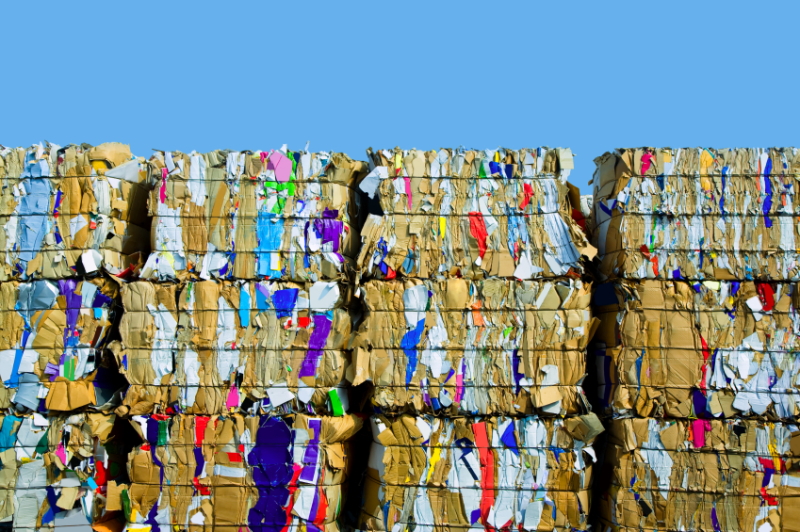 ‘If we treat high quality recycled raw materials as a problem instead of as secondary raw materials, the EU will effectively be sabotaging its own Circular Economy Action Plan (CEAP). Obstructive measures do no good,’ says Emmanuel Katrakis, secretary general of the European Recycling Industries’ Confederation (EuRIC). He sees free and fair trade in secondary raw materials as the single most important condition for ensuring the competitiveness of the European recycling industry, backed by incentives to use these substances in manufacturing processes.

It is not even that the amounts involved are large, observes Vingerhoeds. Almost 90% of paper and board and about 80% of metals are recycled in the EU. ‘But the small percentages left over still amount to a huge number of shipments. The economic principle is simple: if we are no longer able to export these residual streams, the yields from the materials will fall because there is insufficient capacity within the EU. It’s a question of supply and demand.’

‘Erecting a fence around Europe for valuable raw materials such as paper, board and metal will undermine the business case for recycling and reuse.’

Being allowed to trade globally keeps the circular economy we are aiming for affordable. Without sales of waste paper to the Far East, we will soon run up a considerable surplus. ‘Should we then incinerate it?’ asks Vingerhoeds. The demand for recycled metal in the EU is much lower than the supply, because the steel processing and manufacturing industry is declining. ‘It is more logical and simpler to transport the scrap to where demand is high, where the blast furnaces and markets are close together.’

According to Katrakis, lumping high quality waste together with problematic waste streams such as e-waste and contaminated plastic creates unfair competition. ‘It is already often easier and cheaper to transport primary or virgin raw materials, which are not subject to any cross-border restrictions. Raising the regulatory bar for recycled materials is counterproductive.’

‘In the spirit of the CEAP, valuable materials such as scrap metal should be classified as raw materials.’

Vingerhoeds does not see it as a problem that when exporting high quality waste outside the EU and the OECD (Organisation for Economic Co-operation and Development) exporters are required to demonstrate that the intended buyer of the material will process it in an environmentally responsible way. ‘But the proposed rules impose such a complicated audit system on the governments of non-OECD countries, they are tantamount to an export ban.’ The European Parliament and the Council could repair this in a proposed amendment.

The proposal also tightens the requirements for green listed waste, increasing the administrative burden. Vingerhoeds can see the positive side to this disadvantage. ‘Like other environmental legislation, the WSR is very bureaucratic. That’s annoying and time-consuming, but by knowing the law and implementing it we can set ourselves apart.’ Katrakis is both understanding and critical: ‘Illegal e-waste and other problematic waste is still being dumped in countries that don’t have the necessary infrastructure. Of course we have to prevent that, but it seems that all the emotion involved has led to an unnecessarily complex proposal.’

Some easing of the complexity is in sight because the EU wants to digitise the mountain of paperwork. Peter Vingerhoeds of Renewi: ‘Fortunately, we are saying goodbye to the fax and the handwritten signature, but I am in favour of taking it in small steps. To start with, let’s recognise email as the primary communication channel and English as the working language. That would already make a big difference. Governments do not have a good track record in major ICT revolutions.’ Emmanuel Katrakis of EuRIC sees another advantage. ‘Digitisation makes it easy to track down archived documents and trace shipments, which will make the illegal route less attractive. A lot now goes on under the radar. For example, almost a third of all written-off cars disappear from the map. Some of these are probably just lying unused in garages somewhere, but it is well known that cars that fail the annual technical inspection here are sold elsewhere in the world.’

The proposed simplification of waste transport within the EU has only been partially realised, feels Vingerhoeds. ‘Within the EU it will indeed be easier, but exporting waste for incineration (as disposal) will not. For that you will first have to show that there are no relevant facilities in your own country.’ Furthermore, there are many issues that will remain or become subject to multiple interpretations. One person’s waste is another person’s raw material. And the distinction between green listed wastes and wastes subject to notification creates much uncertainty. ‘It is still the case that if the government’s decision on the content of a shipment is different from that of the applicant, the latter will end up in the dock. The new rules state that the European Commission can and may provide clarity on such ‘labelling issues’ by issuing binding decrees. There is an urgent need for this, but I see no concrete assurances.’

Final version of WSR in October

The 600 (!) amendments to the revision will be considered in the European Parliament and the European Council during the next few months and the final version of the WSR will be adopted in October. Katrakis has no doubts about his advice to European Parliament: ‘In line with the CEAP, the WSR should focus on the export of problematic, environmentally damaging waste streams and on illegal shipments. In the spirit of the CEAP, valuable materials such as scrap metal should be classified as raw materials.’ 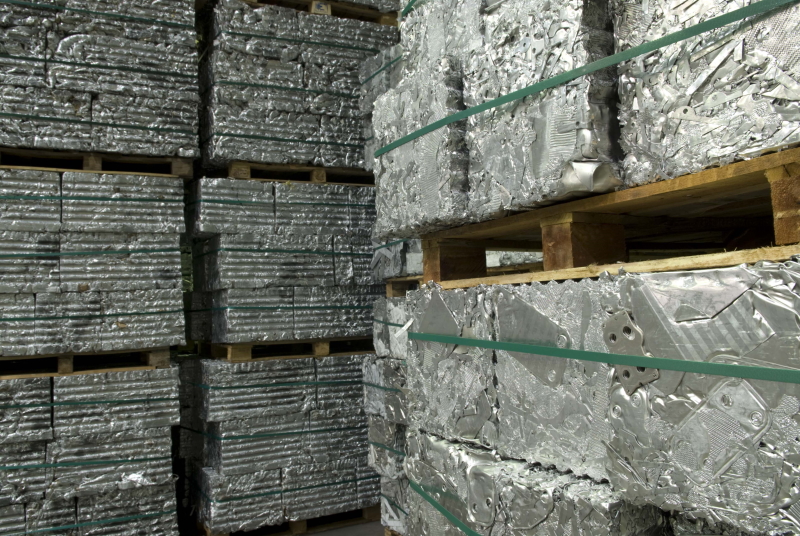