Home » News » Does sustainable energy from waste have a future?

Does sustainable energy from waste have a future?

Europe needs more renewable energy. The proposed revision of the Renewable Energy Directive is currently under consideration in the European Parliament and MEPs have submitted no fewer than a thousand amendments. A number of these are causing the waste industry serious concern. Sustainable energy from waste makes a positive contribution towards energy and climate goals, but the future of sustainable energy generation by waste-to-energy plants is now in the balance.

The European Union has set its sights on a green transition. The Fit for 55 package – the name refers to the EU’s target of reducing net greenhouse gas emissions by at least 55% – contains a wide range of policy proposals. One of these is the revision of the Renewable Energy Directive (RED III). The main change is the raising of the renewable energy target (from all sources) to 40% by 2030. Until now it was 32%.

Several amendments by MEPs would have adverse consequences for the production of renewable energy from waste.

The European Commission’s proposal, published in summer 2021, was welcomed by the waste sector. ‘We were pleased with it,’ says Ella Stengler, director of the Confederation of European Waste-to-Energy Plants (CEWEP). ‘We regard the higher level of ambition as a recognition of our activities and a boost for the recovery of sustainable energy from non-recyclable waste. The Commission’s proposals do not affect much else.’

‘The European Parliament makes deals and compromises without knowing what the consequences will be.’

The revision is now before the European Parliament and no fewer than a thousand amendments have been submitted. Some of these are causing the waste industry serious concern. One amendment calls for a new definition of biomass, which will have far-reaching consequences for the waste sector. ‘Under the existing directive (RED II) the biodegradable fraction of industrial and municipal waste falls within the definition of biomass. The amendment seeks to remove this fraction from the definition, which entails the risk that waste-to-energy plants will no longer be able to produce renewable energy,’ explains Valérie Plainemaison, general secretary of the European Federation of Waste Management and Environmental Services (FEAD).

According to Plainemaison it is perfectly logical to classify the biodegradable fraction of waste matter as biomass. ‘This fraction is organic and therefore carbon neutral. It consists of non-recyclable residues of paper and wood and non-compostable organic waste. Roughly half the energy produced from municipal waste is currently counted as renewable energy, based on the percentage established in each member state. The other half, the fossil fraction which consists of non-recyclable inorganic waste, does not count as renewable.’ Another proposal by an MEP states that only organic waste can be used as the raw material for the production of sustainable energy, not mixed municipal solid waste which is currently used by waste-to-energy plants. ‘The organic fraction represents only the residual part of municipal waste that cannot be separated, even after careful sorting,’ says Plainemaison. 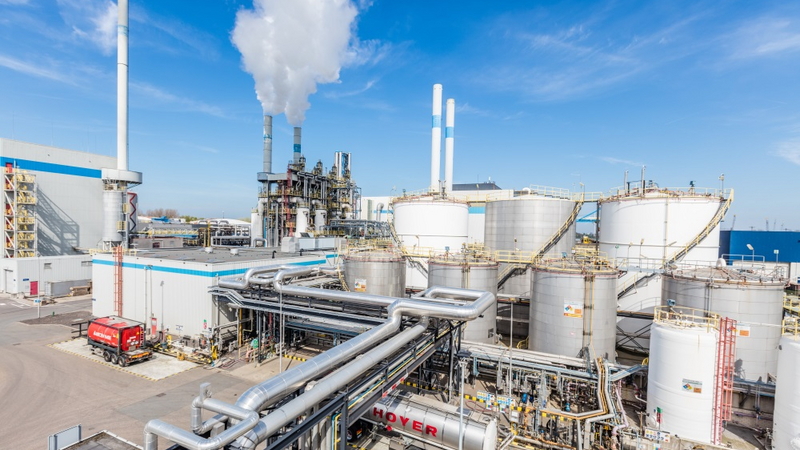 What misses are impact assessments to test the practical, economic, environmental and administrative feasibility of the amendments.

‘Some amendments present a barrier to recovering energy from non-recyclable waste,’ says Stengler. And that at a time when energy recovery from waste needs to be encouraged. ‘In many member states non-recyclable waste is sent to landfill on a massive scale. In these critical times for the energy sector – with the need to phase out Russian oil and gas – RED III should be supporting local sources of renewable energy, such as non-recyclable waste.’

Several amendments by MEPs would have adverse consequences for the production of renewable energy from waste. One amendment, for example, proposes that before a member state can support renewable energy from waste it must first meet all the requirements for separate collection, reuse and recycling in the Waste Framework Directive. ‘This is out of the hands of the waste-to-energy sector. Government authorities, the public and manufacturers all have a crucial role to play,’ says Valérie Plainemaison of FEAD. ‘Another amendment even proposes a definition of waste that differs from the one in the Waste Framework Directive. This would only create confusion. It makes no sense to have different definitions across the relevant EU directives.’

According to Stengler, waste-to-energy plants make an important contribution to the diversification of Europe’s energy supply. They also help towards meeting climate targets. ‘The Intergovernmental Panel on Climate Change (IPCC) emphasises this in its recent assessment report,’ she says. These amendments amount to a retrograde step for the EU and the member states. ‘Waste-to-energy plants will help towards achieving the 40% renewable energy target,’ she says. European waste-to-energy plants now generate enough electricity to meet the needs of 20 million people and heat for 17 million people. About 10% of Europe’s district heating comes from waste-to-energy. ‘The potential is huge. By 2035 the sector could produce 189 TWh per year. This potential can be realised with supportive EU legislation, including RED III.’

The production of sustainable energy is essential for waste-to-energy plants, argues Claudio Mazzari, who is responsible for the Gruppo Iren northern Italian waste-to-energy plants in Turin, Piacenza and Parma. Each year the three plants process 900,000 tonnes of non-recyclable municipal and industrial waste. ‘We produce electricity and heat. For example, the plant in Turin heats 17,000 homes and supplies electricity to 185,000 households,’ says Mazzari.

‘Thanks to renewable energy our plants are carbon neutral.’

Scrapping sustainable energy from waste – a possible consequence of the proposed amendments – would have drastic consequences for these Italian waste-to-energy plants. The cost price at the gate would rise considerably, assures Mazzari, forcing residents to pay more for the treatment of their waste. ‘Half of the energy we produce is renewable, making an important contribution to the transition to renewable energy. Thanks to this renewable energy our plants are carbon neutral, while avoiding emissions of CO2 that would otherwise be generated in a landfill. The incineration of one tonne of waste produces the electricity used by three families.’

Pre-sorting, which one amendment would make compulsory, is already being done in Parma. Before the waste is incinerated the organic fraction is separated and sent for anaerobic digestion. Mazzari says that separating out the entire organic fraction, as proposed in the amendment, is impossible. ‘Measurements have shown that despite our pre-sorting, the residual waste we incinerate still contains a sizeable amount of organic material, about 50%.’ Pre-sorting involves additional costs which, according to Mazzari, make it too expensive and undesirable as a compulsory requirement for all European plants. And the cost would be borne by the public. 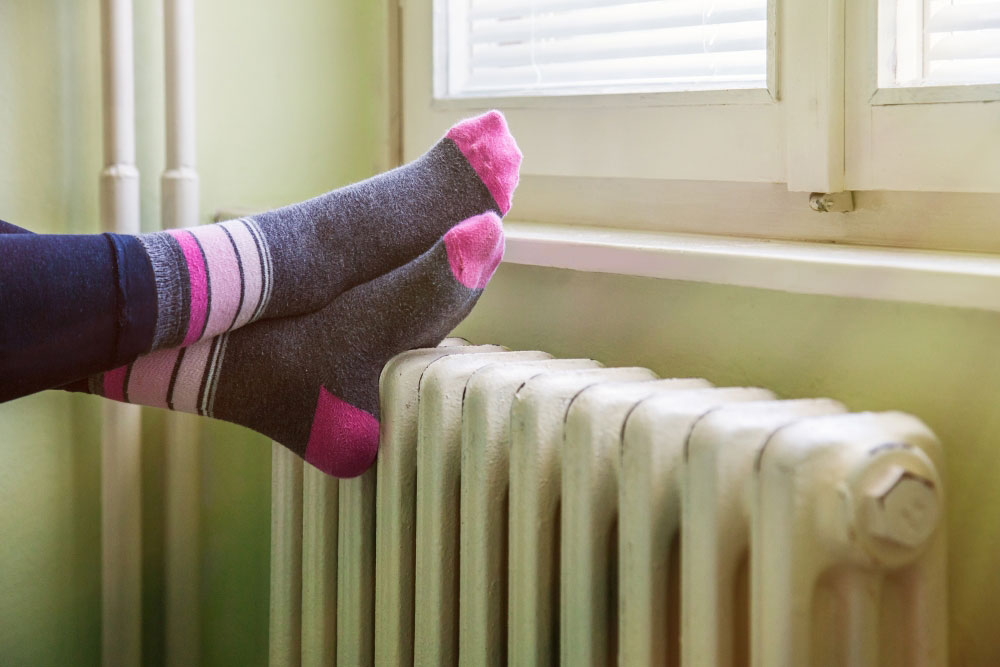 Waste-to-energy plants will help towards achieving the 40% renewable energy target. They deliver electricity and heat to households and industry.